Become a commander of Russian or German troops and assault enemy trenches in World War 1 game!

The goal is to cross the battlefield and enter the enemy camp. Doing so will require careful unit recruitment and strategic advancement timing.
Units are recruited and controlled by pressing the buttons at the top of the corner and money is rewarded for eliminating enemies and destroying bunkers. Using artillery well, can be easy way to mastering the battlefield!

Enemy attacked your trench by gas? Deliver gas masks to your soldiers as fast as possible, before they die! There is no way to continue your offensive? Use airstrike to clear enemy trenches before you assault them! There is always way to win! If you choose your tactics wisely, world war 1 could be blitzkrieg in the end! Just remember, never give up and hold your trenches till the last one!

Are you prepared to get back in time to year 1917 when World War 1 was raging and command your army to glorious victory? 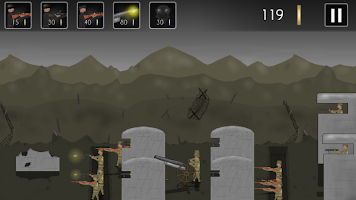 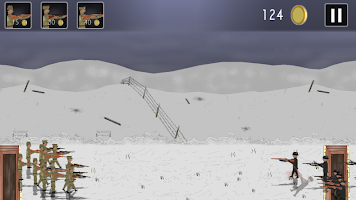 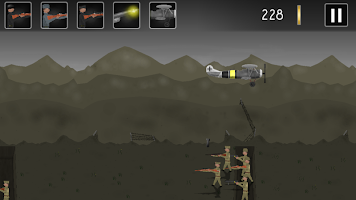 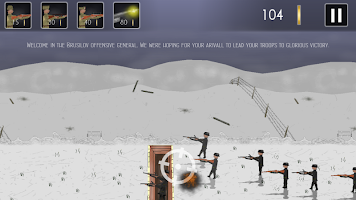 Alternatives to Trenches of Europe 2

World War II in Europe is raging and you are...

Welcome to Knights of Europe - Medieval Warfare Game at...

Your Excellency, Commander! Welcome to the 18th century, the Age...