Description She Wants Me Dead

Max is in trouble. He pissed off his cat Lula and now she’s out to get him. And Lula is far from sweet. She is vicious, cold and unforgiving. More dangerous than Lula are her traps – deadly and brutal killing contraptions with Max’s name written all over them.

SHE WANTS ME DEAD is a side-scrolling platform game, released along megastars CAZZETTE’s new hit single with the same name.

Your job is to help poor Max, whose only hope is to get through Lula’s deadly gauntlets in one piece. This might sound easy, if it weren’t for the fact that Lula really, really wants Max dead. But there is help.

CAZZETTE’S NEW HIT SONG plays a major role in the game. Lula’s traps and other things in the environment move in rhythm with the music. Are you groovy enough to help Max find safe passage? Or are you as stiff as the corpse he’ll be when the traps hit?

Screenshots She Wants Me Dead 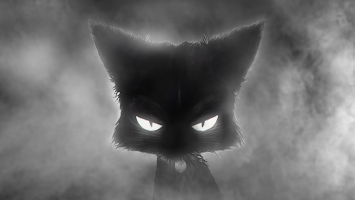 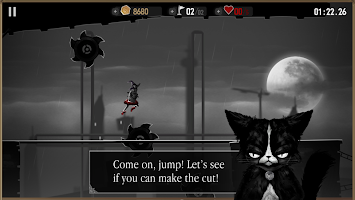 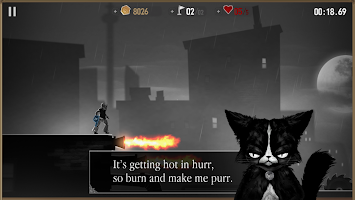 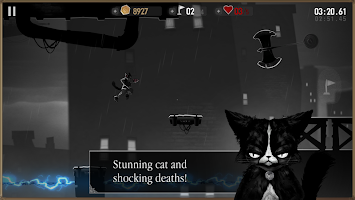 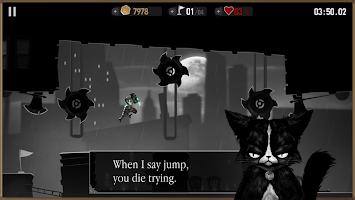 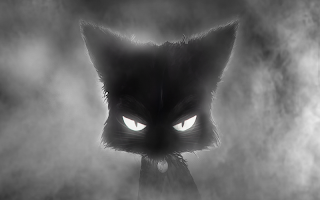 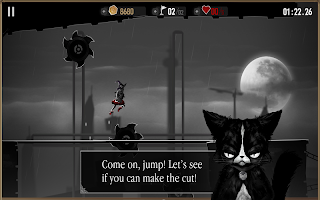 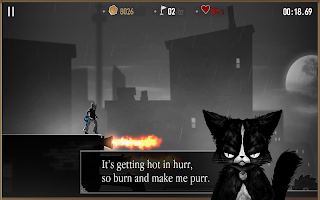 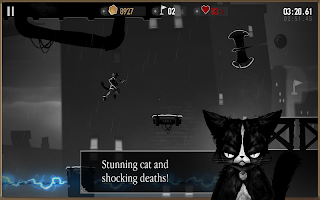 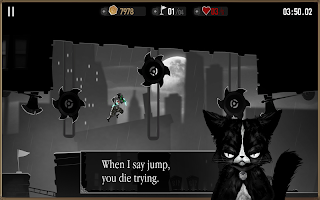 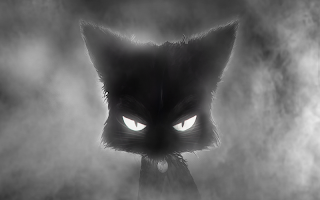 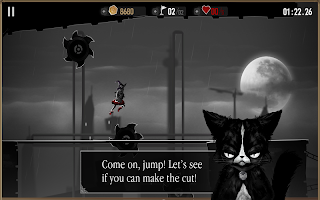 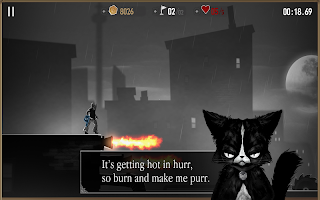 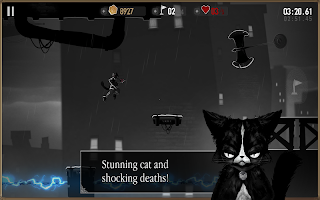 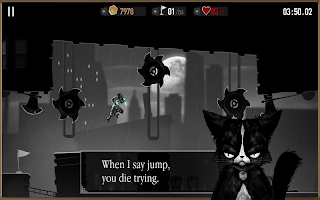 Alternatives to She Wants Me Dead

If you like parkour and want to experience the feeling...

You play a real Electronic Organ and You can play...

Music Hero is the most rockin' and the only music...

Play the most wonderful piano music on your Android device...