Created by the same developer team from Proton Bus Simulator, Proton Bus Road is a coach bus simulator that has as main objective the driving simulation with boarding and disembarking passengers either in cities or support points.

– Mods! (Compatible with all the Mods already released for the Urban version)

– Customizable Skins! As well as in the urban version it is possible to personalize skins of both the playable models and the traffic ones

– This version will also support customizable signage as well as the urban version!

– Bus models specially made to have a good level of detail and performance!

– Boarding and disembarkation of passengers, whether in a city or on a highway!

– Much more will come during the updates!

– Turn off the Reflexes in Lataria 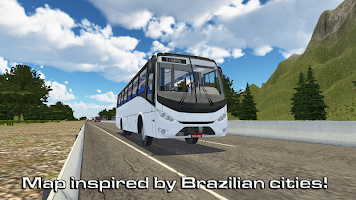 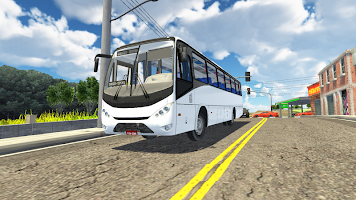 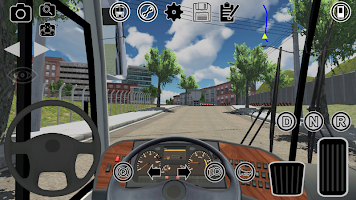 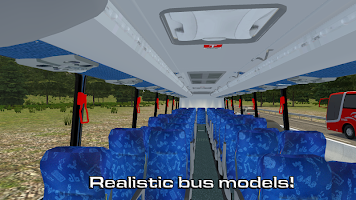 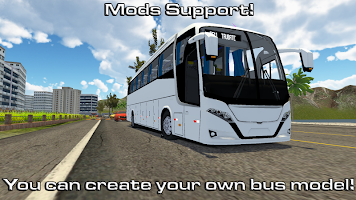 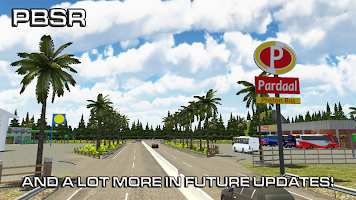