Object
The game ends when all the pieces are captured. If both Man pieces are captured, the
remaining user pieces belong to the player controlling the side that these pieces are on.
There is a Vietnamese saying to express this situation :
(literally: “Man is gone, citizen dismisses, take back the army”)

Whichever player has more pieces is the winner (a Man piece is equal to ten or five
user pieces).

The first player takes up all the pieces of any rice field square on his/her side of the board and
distributes (Vietnamese: rải: literally: scatter) one piece per square, starting at the next
square in either direction.
When all pieces are distributed, the player repeats by taking up the pieces of the following
square and distributing them.

If his/her side of the board is empty, he/she must use five previously-won pieces to place
one piece in each square on his/her side before repeating the distribution.
(If he/she do not possess any pieces, he/she must borrow a piece from the other player
and return it when counting the points at the end of the game.)

Capturing
When the next square to be distributed is empty, the player wins all the pieces in the square after
that. A square that contains a lot of pieces is the rich square (literally: rich square).

When the next square is an empty Man square, or the next two squares are empty,
it becomes the other player’s turn.

In some game variations, the Man square can contain little user pieces called
quan non (literally: quan: Man, non: young/unripen) which may not be captured. 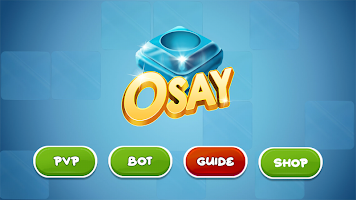 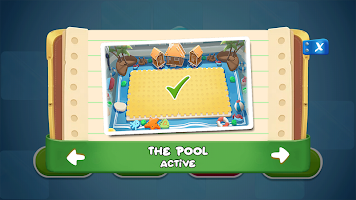 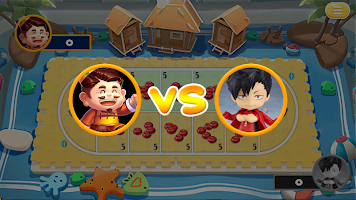 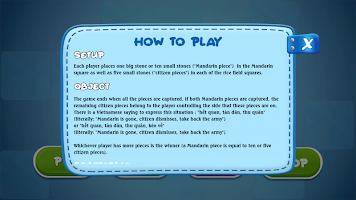 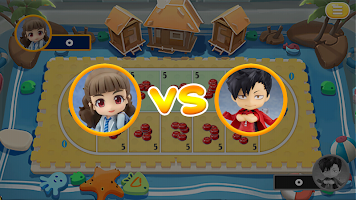