Finding Blue is a fps-style mobile mini-game.
Your goal is to find and destroy the BlueMons, while avoiding other enemies in the shortest time possible. Try to attain the highest level of the mission with limited ammo and faced by many dangers !
You may get frustrated by the difficult missions, but don’t give up because the Force is always with you!

◆ Various weapons
Weapons vary from a pistol to a lightsaber!
Destroy enemies using the right weapon at the right time and in the right place.

◆ Easy to control
FindingBlue has overcome the difficult controls of other mobile FPS games.
For example, aim mode and movement mode have been separated for easier control.

◆ Bonus game
The last stage of each level is a bonus stage involving catching chickens.
Catch as many chickens as you can! 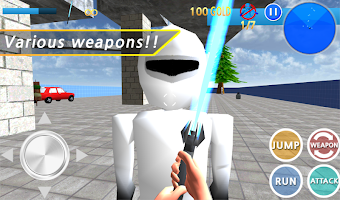 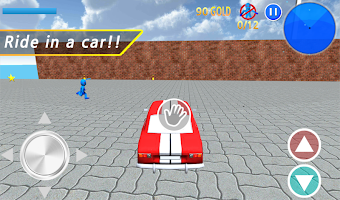 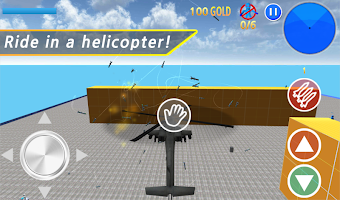