Callbreak – Online Card Game Rules:
– Callbreak – Online Card Game is a trick-taking lakdi multiplayer card game played with a standard 52-card deck between four players.
– Call Break Multiplayer card games online are 5 rounds in a game.
– Players sitting direction and the first dealer are selected before the first round begins.
– To randomize player’s sitting direction and the first dealer, each player draws a card from the deck, and based on the order of the cards, their directions and first dealer are fixed.
– Bidding: All four players, starting from the player to dealer’s right bid a number of tricks that they must win in that round in order to get a positive score, otherwise they will get a negative score.
– Play In Callbreak card games, Spades are the trump cards: In each trick, player must follow the same suit; if unable, player must play a trump card if eligible to win; if unable, player can play any card of their choice.

A trick-taking game is a card or tile-based game in which play of a hand centers on a series of finite rounds or units of play, called tricks, which are each evaluated to determine a winner or taker of that trick. Trick-and-draw games are trick-taking games in which the players can fill up their hands after each trick.

Live Las Vegas Casino experience on your mobile, and connect with Call Break to challenge your friends. You will be gifted with FREE chips every day.

Callbreak is also called Lakdi, Lakadi, Ghochi in other parts of India. This multiplayer cards game is different from international game Spades. 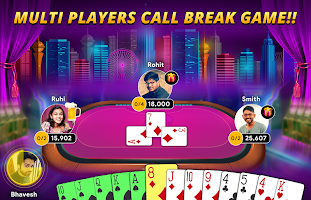 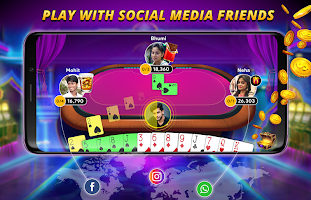 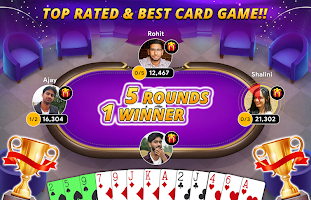 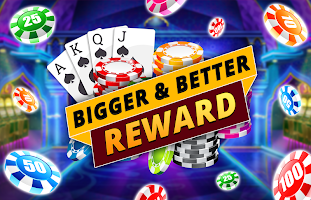 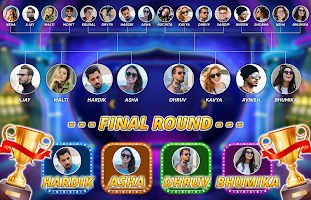 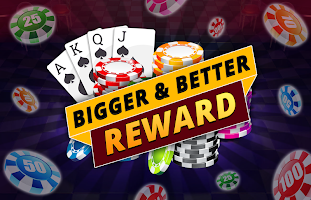